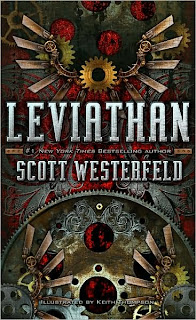 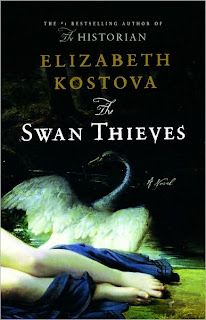 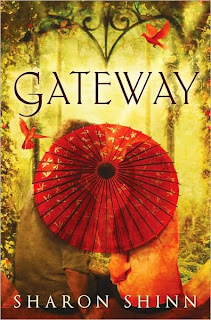 Aren't these three just sort of striking and atmospheric?
First up, Scott Westerfeld's Leviathan is due out October 6th. As you can tell by the awesome cover, it's all kinds of steampunk and is the first in a new series. Yay!
Longtime favorite of mine Sharon Shinn has a new YA out also in October, the 15th to be exact. Gateway is about an adopted Chinese girl and is set in an alternate St. Louis modeled after 19th century China.
Ever since getting lost in The Historian, I've been wondering what Elizabeth Kostova would write next. The Swan Thieves is due out the same day as Leviathan and follows a solitary psychiatrist treating a tormented artist. I'll take it.