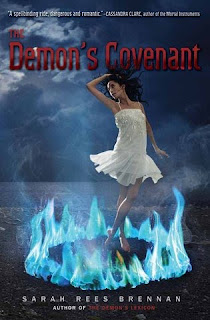 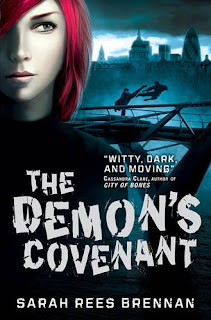 I will no doubt pine away until I own copies of both because I have that kind of sickness. But I gotta have the one with Mae on the cover and that matches my UK copy of TDL. What do you guys think?