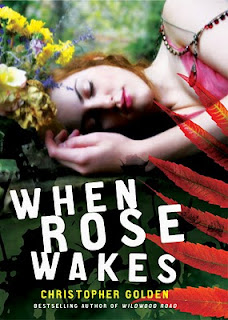 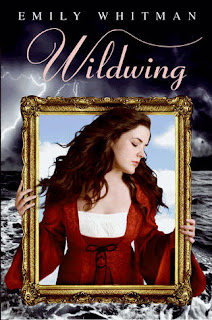 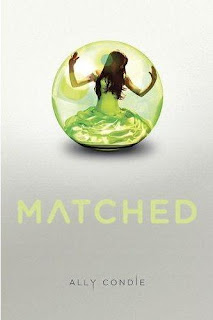 The girls on these three covers struck me and stuck in my mind because they're all three trapped in one way or another. One in a frame, one in a bubble (or glass ball), and one in sleep. That middle one really is something. I love the light and shape and color--it just works on all levels. I can't wait to find out more about them and get my hands on them when they come out. Here's a little more information:

. Which I still have not read despite it being a retelling of the Persephone myth I love so much. There is really no excuse for this as I've read several good reviews of it as well. It's time to fix that. Instead of finding herself trapped in the underworld, Whitman's young Abby winds up trapped in the past. There are mistaken identities, blue-eyed falconers, intrigue, and beautiful gowns. It's all very exciting. Wildwing

by Ally Condie
Now, I've never read a book by Ally Condie and I'm thinking this one is going to be my first. Heretofore she's written mostly contemporary young adult fiction. But this one has a twist. The seventeen-year-old protagonist is awaiting the decision of the "Society." The will tell her who she will marry, who she is most "matched" to. Unfortunately, her heart has other plans in mind. I'm hoping for a nice subversive, dystopian slant here. We'll see what we get. Matched

. I look forward to a new one. When Rose Wakes

is due out September 28th.