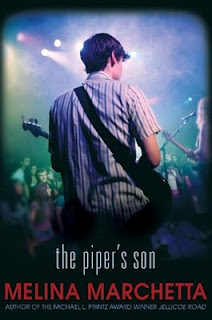 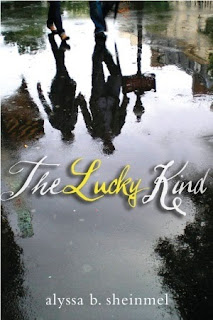 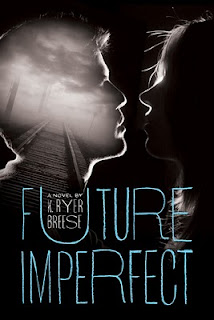 Great covers and great titles here. I love all three. And I've only read one of these authors before, so I'm interested to see what the other two are like. All contemporary young adult fiction here, something I've been rather in the mood for lately. You can look forward to these this coming spring.

by Melina Marchetta
Already out in Marchetta's native Australia, The Piper's Son

will make its U.S. debut with this awesome cover--very different from the Aussie one. I like both. This is technically a sequel to Saving Francesca

, a book I've been ordered to read on several occasions and which I plan to do before release day. And because of that, I don't want to know too much about the sequel. Looks great, though! Due out March 8th.

by K. Ryer Breese
Details are sketchy, but this debut novel explores the theme of addiction through the experiences of one 17-year-old Ade Patience, who--due to being knocked unconscious--can now see the future. With his life falling apart, he sees Vauxhall Rodolfo coming and, through her, spies hope for the future. That is, if both of them can kick their addictions. Due out April 26th.

by Alyssa B. Sheinmel
I'm always intrigued by characters who overtly believe or disbelieve in the notion of luck. Nick Brandt believes his life up to this point has been fairly lucky. Then his parents reveal a secret they've been keeping from him and things take a decidedly unlucky turn as Nick tries to figure out how to handle his loss of trust in his parents. Also, there's a girl. Due out May 10th.