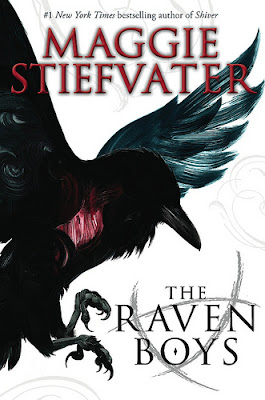 I knew next to nothing about The Scorpio Races before it was published, and look how spectacularly that turned out. So my reaction to Maggie Stiefvater's announcement that she has another book coming out this fall, that it's called The Raven Boys, and that it features a girl named Blue and a guy named Gansey was pretty much . . . BRING IT.

First in a four-part series, The Raven Boys is due out September 18th.