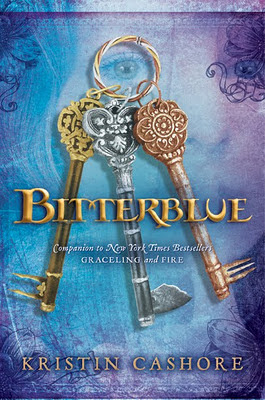 One (1) winner will receive:

All prizing provided by Penguin.
Giveaway open to US addresses only.

To enter, simply leave a comment telling me which character from this series you'd want for a BFF and why. Make sure to include your contact information. This giveaway will be open until midnight May 8th. 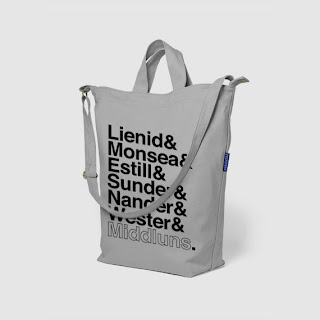 I have to say, I am pretty envious of the person who wins that tote bag. It is awesome.

About the book:
Bitterblue is the long-awaited companion to New York Times bestsellers Graceling and Fire.
Eight years after Graceling, Bitterblue is now queen of Monsea. But the influence of her father, a violent psychopath with mind-altering abilities, lives on. Her advisors, who have run things since Leck died, believe in a forward-thinking plan: Pardon all who committed terrible acts under Leck's reign, and forget anything bad ever happened. But when Bitterblue begins sneaking outside the castle--disguised and alone--to walk the streets of her own city, she starts realizing that the kingdom has been under the thirty-five-year spell of a madman, and the only way to move forward is to revisit the past.

Two thieves, who only steal what has already been stolen, change her life forever. They hold a key to the truth of Leck's reign. And one of them, with an extreme skill called a Grace that he hasn't yet identified, holds a key to her heart.