Choose Your Own Edition: The Ruby in the Smoke

January 19, 2015
This Choose Your Own Edition comes to you via my thus far failed attempts to foist a copy of The Ruby in the Smoke off on my friend Beth. The Sally Lockhart series is my favorite of Pullman's work, and I am just so eager for her to read that first incomparable line. My own copy is currently on loan in a different city and won't be returning soon. I did run across an older library copy for sale with a somewhat dismaying pale blue 90s cover and naturally turned my nose up at it (I did go back later but it was gone, naturally). Full disclosure: I am such a snob sometimes about the cover that accompanies someone's first impression of a book I love. Honestly, someone needs to beat it out of me. It's the reason I own three editions of Sunshine and yet only ever loan out one (my favorite first edition), so that new readers come into the experience with the right (IMHO) packaging. SIGH. 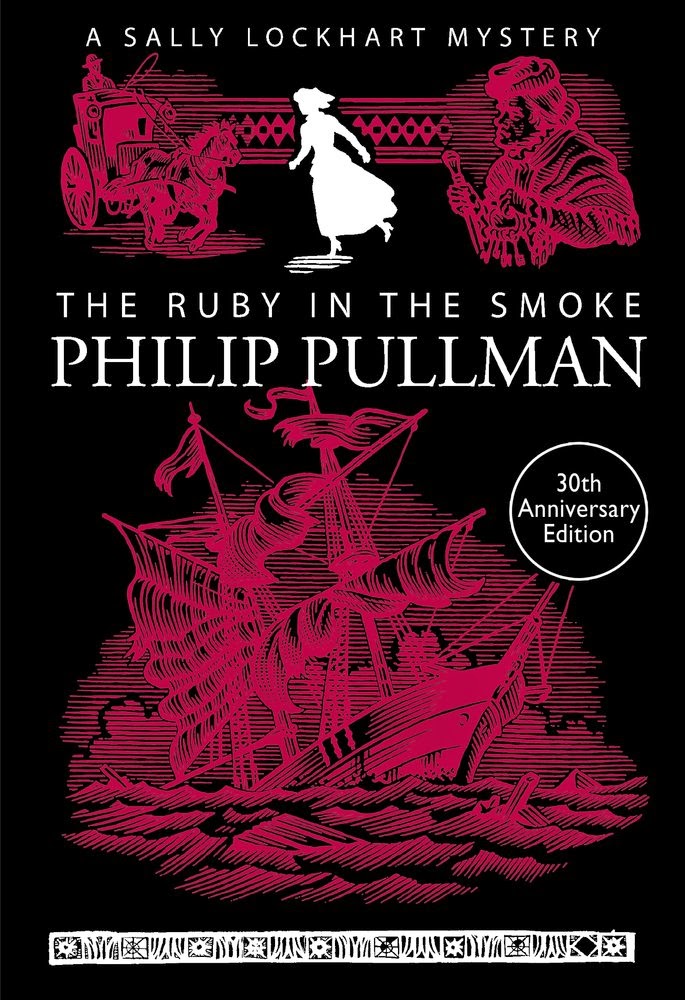 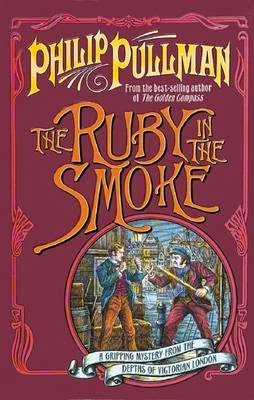 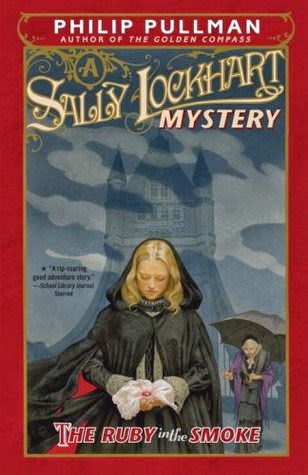 In any event, with no copies ready to hand, I've been browsing editions online and require your input. I actually like all three of these, though I am drooling rather most over that one on the left—a gorgeous new UK 30th anniversary edition. They've done the whole series, of course, and I . . . well, I need them all. My own copies are beloved and mismatched and the only cover of mine I really love is the first one. Because the Sally on it is Sally. And because it's smoky and threatening and atmospheric in just the right way. But I do like the sort of Dickensian Scholastic cover in the middle above (out of print, but fairly cheaply available), as well as the font and the red framing of the one on the right. And so. Which one would you gift had you the spare cash and the inclination?