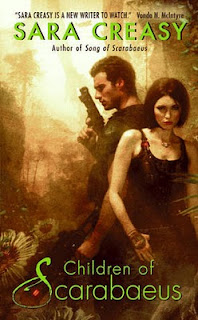 Review: Rush Me by Allison Parr

May 29, 2013
I will admit, I liked the cover of Allison Parr 's debut novel Rush Me right off the bat when I first saw it floating around the blogosphere. I could tell it was going to be marketed new adult as soon as I saw it, and that's probably a marketing win right there. But the reason I liked it was because everything I knew about the book seemed to come together in the cover. The bold stripes of color and the font work really well for this sports romance. I particularly liked the colors set across the black and white photo, and that the couple was sort of naturally or ordinarily presented (and attired). It was both a relief and an eye-catcher, if you will. I still waffled back and forth a bit on picking it up until I read Li's review over at Me and My Books . In it, she compared it to another new adult title she'd read and found this one to be decidedly preferred. Li has excellent taste, in case you were wondering. And so that (and the extremely attractive price) was all
16 comments
Read more