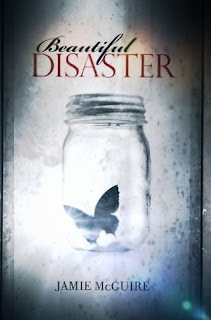 January 01, 2020
Tomorrow is always fresh. With no mistakes in it.  And here is the list of upcoming titles that I can hardly wait to read. Behold, my most anticipated novels of 2020:


And no covers for these ones yet, but I've got my eye on them just the same:
Two Rogues Make a Rightby Cat Sebastian
Second First Impressionsby Sally Thorne