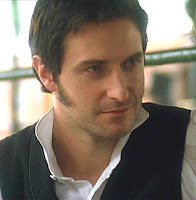 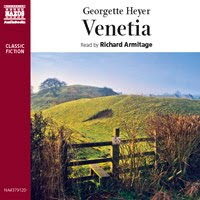 March 04, 2010
Not long ago I discovered a few of you tweeting to get me to the 300 follower mark. As little things I read on Twitter often do, that one sort of made my day. You're all really too sweet for words and I joked that perhaps it was time for a giveaway. The truth is I've been in the mood to have one for awhile now and this is as good a time as any. So here's the deal. This will be a triple prize pack giveaway, meaning there are three packs and you can indicate which one you'd like to be entered to win in the comments. I will choose three random winners and contact them. This giveaway is open to anywhere The Book Depository ships! Here's the list of countries, FYI. Since I tend to read a lot of urban fantasy, straight fantasy, and young adult, I've chosen a set of each including all books currently in print in that series.
The Urban Fantasy Pack The Kate Daniels series by Ilona Andrews (My reviews here, here, & here) The Fantasy Pack The Queen's Thief series by M…
110 comments
Read more